“Is There a Kind Way to Kick Out My Stepson?”

I’ve been married for a year and a half to a wonderful man who has two great teenagers, a boy (“Tom”) and a girl (“Lucy”), now 18 and 16 respectively. I’ve been a part of their lives for the last four years or so. Their parents had split custody up until late last year, but… Read more

“My Husband Keeps Cheating On Me” 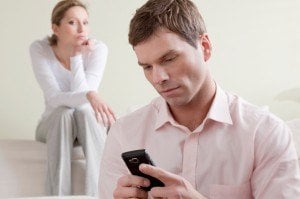 My husband and I have been married six years. We are happy and have fun together. However, off and on over the course of our relationship he has chatted with women online behind my back on various hookup sites. He has even texted a friend of mine flirtatiously, and she immediately told me. Now he… Read more

“My Husband Got Another Woman Pregnant” 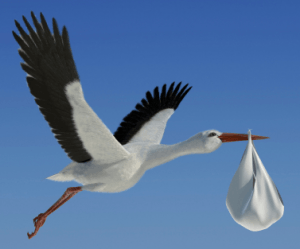 While I was away at Army Basic Training, my now-husband and I decided to get married. His family planned the wedding. We had not been dating before I left for basic training — we had broken up months before, but after I left, we got back together and that’s when we made the decision to… Read more

From the forums: I was dating this guy, “Eric,” whom I worked with, and about a month into our relationship I went to Greece for the summer. When I came back, he ended things, telling me he was confused. We continued talking every day via text and at work, but I realized a friendship he… Read more

From the forums: My husband and I have discussed opening up our relationship since early on in our dating days, but didn’t begin experimenting until the past few months. We met in college, and have been together for almost six years. The beginning of our relationship was a struggle — he cheated on me right… Read more