“My Fiancé Secretly Meets Up With His Ex Girlfriend”

I recently got engaged to my boyfriend of eight years. We started dating freshman year of college when, at the time, he had just broken up senior year with his HS girlfriend, whom he also claimed was his best friend. They had broken up with the mutual agreement that they were both going off to… Read more

“My Boyfriend Is Suddenly Texting His Ex” 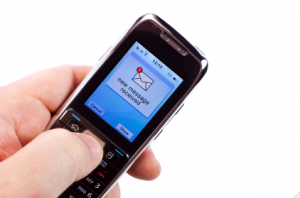 I have been with my boyfriend for about six months now and we have practically been living together for four months. We’ve decided to move in together in August once both of our leases are up. A few weeks ago he told me that one of his ex-girlfriends from when he was in the Air… Read more

Shortcuts: “My Ex-Boyfriend Keeps Calling Me” 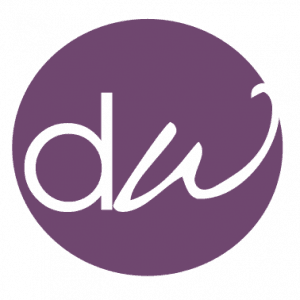 It’s time again for Shortcuts. For every question, I’ll give my advice in just a few sentences because sometimes the answer to a person’s question is so obvious and the need to hear it so great that being as clear and frank as possible is simply the best way to go. My ex-boyfriend whom I… Read more

I am 40 years old and a mother with two amazing children (12, 10). I am in the middle of getting divorced after being married for 13 years. My husband and I just grew apart over the last several years, and, since I realized that I didn’t really love him anymore and deserved to be… Read more

“My Boyfriend is Obsessed with My Ex-Husband”

I’ve been seeing a wonderful man for just over a year now. I met him when I was going through a divorce. My ex-husband cheated on me and lied about having genital herpes (which was passed on to me as a result), so he’s not the most honest guy but he’s a great dad to… Read more