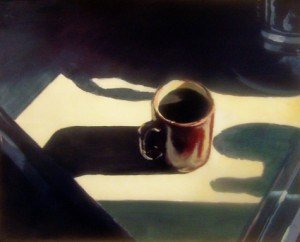 It’s Donation Drive time again! If you have ever considered donating, this is the time to do it (donate here; you can make a one-time donation or click the little box to make a recurring monthly donation). So far, we’ve raised $1010 — over 20% to the goal! Thank you so much. Your donations help… Read more

Getting Personal: Through His First Wife, I Have “Accidental In-Laws” 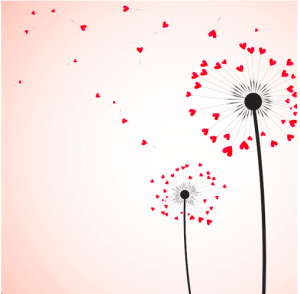 The following essay is written by guest contributor, Amy Paturel. I woke at 6 am and started cooking: spinach and mushroom quiche, bacon-egg scramble, even chocolate-dipped strawberries. What if they don’t like the food? What if they notice the poorly hidden clutter? What if our sons act like brats? My husband, Brandon, stumbled into the… Read more

Getting Personal: We Deserve the Truth About Our Breakups 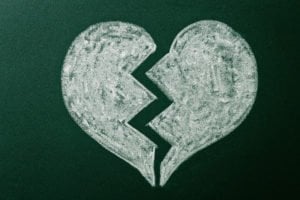 The following essay is by guest writer and former His Take contributor, my very good friend, Matthew Van Colton. It might be the worst lie I’ve ever told. I looked at my boyfriend Scott’s kind, searching face and said, “I don’t see myself in a relationship anymore.” My teary eyes blinked, channeling Les Miz Anne… Read more

Getting Personal: “I Proposed To My Boyfriend…Over the Phone” 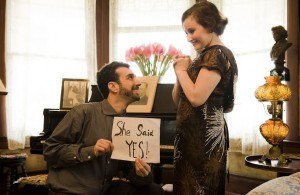 The following is essay is written by guest contributor Rachael Rifkin. [Actually, he said yes] My then-boyfriend, Joey, and I were on the phone talking about his upcoming visit the following week when all of a sudden he said he wanted to ask me an important question in person — a question he couldn’t ask… Read more

Getting Personal: “I’m Conflicted About Being a Feminist and a Wife” 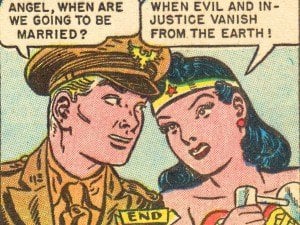 The following essay is a guest post written by my friend, Emily Morris, whose previous guest essays can also be read here and here. It’s been annoying lately seeing various starlets and famous women going (seemingly) out of their way to announce that they aren’t feminists, how they have a problem with “the word,” or… Read more