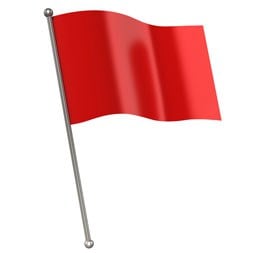 In the forums the other day, a LW described meeting a guy in person whom she’d been chatting online with for over a year. She says that after they decided to meet, she flew to his state, they had dinner, he walked her back to their hotel, and they had unsatisfying sex. The next night… Read more

8 Secrets for a Happy Marriage 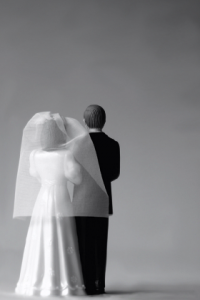 I scoured the internet for the best marriage tips and selected eight of my very favorite. Follow these tips below and you’ll have a fighting chance to make it to the 65th wedding anniversary. Unless you screw up on #2, in which case, you might want to call it a day and MOA. 1. Connect… Read more 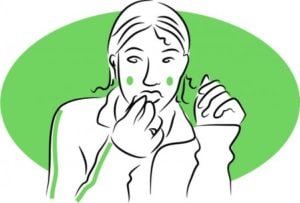 If you’re single and don’t want to be and you find yourself repeating the same dating cycles over and over, you may be sabotaging your love life. It’s easy — and comfortable — to embrace patterns and behaviors, wearing them like a cozy blanket around our shoulders in the cold, cold world of dating. But… Read more

15 Ways to Tell if You’re Being a Bridezilla 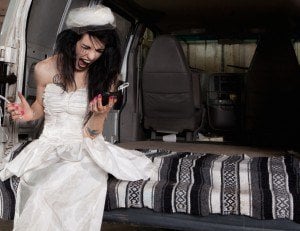 In light of recent columns, I thought this column from way back in 2011 deserved a re-post. It was written by a guest contributor, Hannah Ehrig, a freelance journalist who was married a few weeks after this originally ran. After countless hours of wedding preparation consisting of watching Bridezillas, My Fair Wedding and Four Weddings… Read more

21 Things That Will (Probably) Happen to You in Your 20s 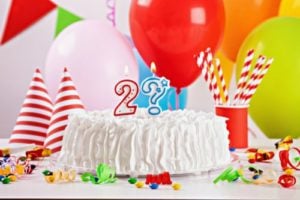