Poll: Would You Require Your Wedding Guests to Get Vaccinated? Julia Cumes for The NYTimes If you’ve received an invitation to a wedding recently, along with an RSVP card and a link to the couple’s registry might also be an additional note, brand new in 2021 to the wedding-planning landscape: There very likely might be a note alerting potential guests they’ll be required to be… Read more

Poll: “Should Partner B Be Allowed to Eat Beef in the House if It’s Against Person A’s Religion?” 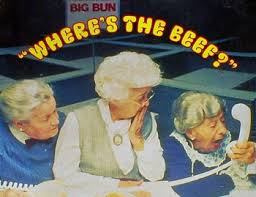 Over in the forums, Sara presents a scenario ripe for a poll (which we haven’t done in ages): Two people are in a relationship for over six years. They both have different belief systems. Person 1: is a long-time vegetarian who follows a religion in which the cow is a sacred animal. Person 2: eats… Read more

Poll: Do You Celebrate Valentine’s Day?

Yesterday’s column got me wondering about how everyone feels about Valentine’s Day, which is coming up two weeks from today. Do you love it, hate it, feel indifferent? Personally, it means pretty much nothing to me but a spike in traffic for a few days (lots and lots of people be Googlin’ relationship advice around… Read more

Poll: Why Did Your Last Relationship End? 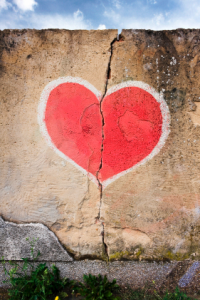 Did you know there are more breakups between New Year’s Day and Valentine’s Day than during any other 6-week period of the year? It’s true. So, in honor of this heartbreaking stretch, I thought I’d post this little poll to compare breakup scenarios. [polldaddy poll=”9272428″]… Read more

Poll: What would be in your “relationship agreement”?

There’s a newish trend among couples getting hitched to create “relationship agreements,” wherein they stipulate in writing before they tie the knot the compromises they’re asking of and willing to make for each other. A relationship agreement is different from a prenup in that it’s generally not legally enforced and it doesn’t involve assets. It’s… Read more