I’m 29 and my boyfriend, “Don,” is 39, and I moved in with him two years ago after we’d been dating for a little under a year. Since then, we’ve been through some serious shit and have fought hard to stay together. He has three boys (they are 11, 13 and 15) and I have… Read more

“I’ve Given My Girlfriend $80K and She’s Still Badmouthing Me!” 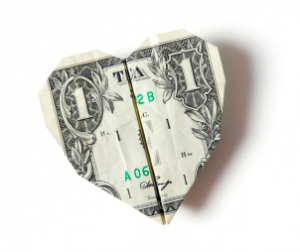 I’m at a very sad part of my relationship with my girlfriend, whom I met six years ago. I’m from Canada, living and working in SE Asia. I live in Bangkok and she lives in Vietnam. I have been travelling back and fourth for the last five years. She was working at the time when… Read more

“Should I Move My Children Away From Their Dying Father? 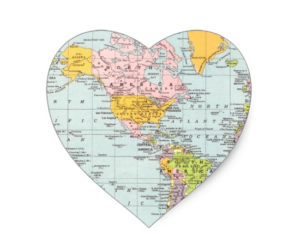 I was newly separated from my children’s father when he got diagnosed with stage 4 cancer. We are not legally married but were together 15 years. Before the diagnosis, he had no problem going on with his life after we broke up. We are very different people, but he was like a best friend because… Read more

Morning Quickies: “My New Girlfriend Told Me She’s Bisexual and I Am Not Ok With It” 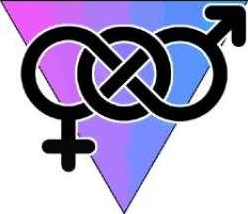 I’ve met this wonderful woman online. We have talked for several months now, feeling the waters. I had been wanting to make it official, until she dropped the fact she is bisexual. I was quite upset with her because she told me right in the middle of making things work. It felt like a bomb… Read more 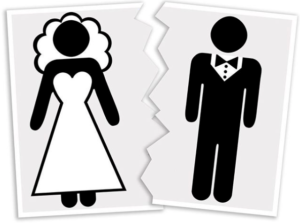 No one gets married planning to get divorced one day, but it happens — to lots of us — and it’s good to know that, as horrible as divorce can be, there’s life and happiness on the other side. Below, nine women share some lessons they learned from their divorces and advice they have for… Read more