Topic of the Day

Topic of the Day: Are You As Close to Your Friends As You Imagined You’d Be?

The LW of this post, who asked how she could be less annoying to her friends, sent me an email yesterday. It’s not exactly an update, but it brings up a topic I thought others could relate to and so I want to share it: Thanks so much for your advice. No update (although your… Read more

Topic of the Day: Women Leaving the Work Force

Last night I met up with a good friend of mine for happy hour drinks in our neighborhood where we talked and talked for nearly three hours… We’re both parents of kids who aren’t yet eligible for Covid vaccination – but soon they will be! – and are among the more cautious in a peer… Read more

This was the very first photo I ever publicly shared – back on my old personal blog, “City Wendy in the Windy City – of Drew. It’s a pic of our feet, of course, on a subway in New York, and you can decipher no real details about him, which was kind of the point… Read more 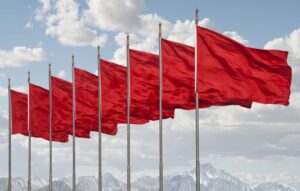 Robert is back in the forums again – If you don’t know the saga of Robert, the Cliff Notes version is: he’s a single man in his mid-40s who has not had the dating success he wishes for. Two years ago he posted in the forums asking for advice on how to communicate with women… Read more 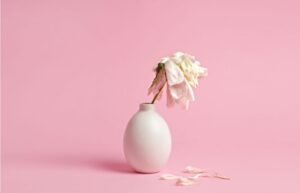 Years ago I had a friend whose rich parents still partially supported her (we were in our mid- and late-20s at the time). That in itself would never have ended the friendship, but as I discovered how materialistic and braggy and patronizing about money this woman turned out to be, I quickly became turned off… Read more